Venus Fly Trap, The Wonder Plant, and its Extract.

Venus Fly Trap, The Wonder Plant, and its Extract.

The flower of the Venus Fly Trap has many hairs; each hair oozes a viscous liquid, both attractive and sticky to small insects who get lured in by scent and then glued to the inside of the plant’s body. When the hairs are activated twice, the plant closes and traps its prey and begins to digest.

Venus flytrap contains a form of discriminatory sensing stemming from the plants’ DNA structures. The immune system of higher animals only digests and destroys primitive cells. The immune system and Venus Flytrap strengthens this immune feature, which expunges invader or “primitive” cells. Undifferentiated, undeveloped cells are also those harmful to bacteria or fungal sporing. The plant can tell the difference between normal and abnormal cells. It attacks the abnormal cells, leaving normal cells completely unharmed. But it wakes up two of the most important immune cells; neutrophil white blood cells and Natural Killer cells, which seek out abnormal cells in the human body.

To sum up the action of Venus FlyTrap, the plant discriminates between primitive, degenerate cells and healthy more complex cells and breaks down the primitive cells while at the same time enhancing the action of the important immune cells.

How is the Venus Fly Trap Plant Used?

The whole plant is used medicinally. According to the Physician’s Desk Reference for Herbal Medicines, Juice from the pressed fresh plant stimulates the immune system and has antineoplastic and antispasmodic uses. The chief active ingredient is plumbagin, which some believe may help treat Hodgkin’s and non-Hodgkin lymphoma and solid tumors. This can also be taken by healthy beings looking to strengthen the immune system.

Research shows that plumbagin used in low doses are potent stimulators of:

Because of these properties, people have been using Venus Fly Trap tincture to treat cancer and other illnesses for years. Using the Venus Fly Trap for health is certainly not new–even President Reagan sent for Germany to receive this precious liquid. He reportedly drank several drops of tea multiple times a day. Venus Fly Trap is a fascinating, unique, powerful, and gentle ingredient that we added to our Herbal Anti tincture along with Licorice and Yucca. 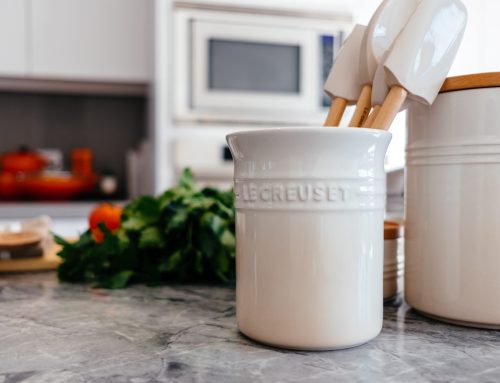 Natural Home Remedies to Help Your Sick Dog or Cat 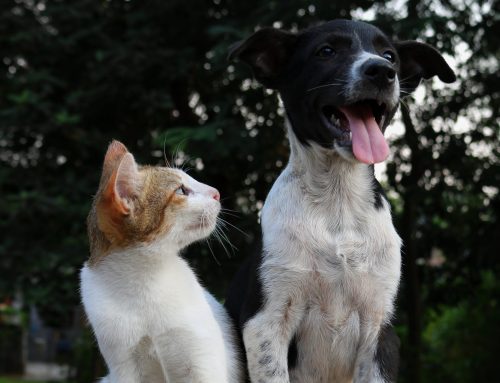 A Natural Look At Cancer In Dogs

We have done the research so you don't have to