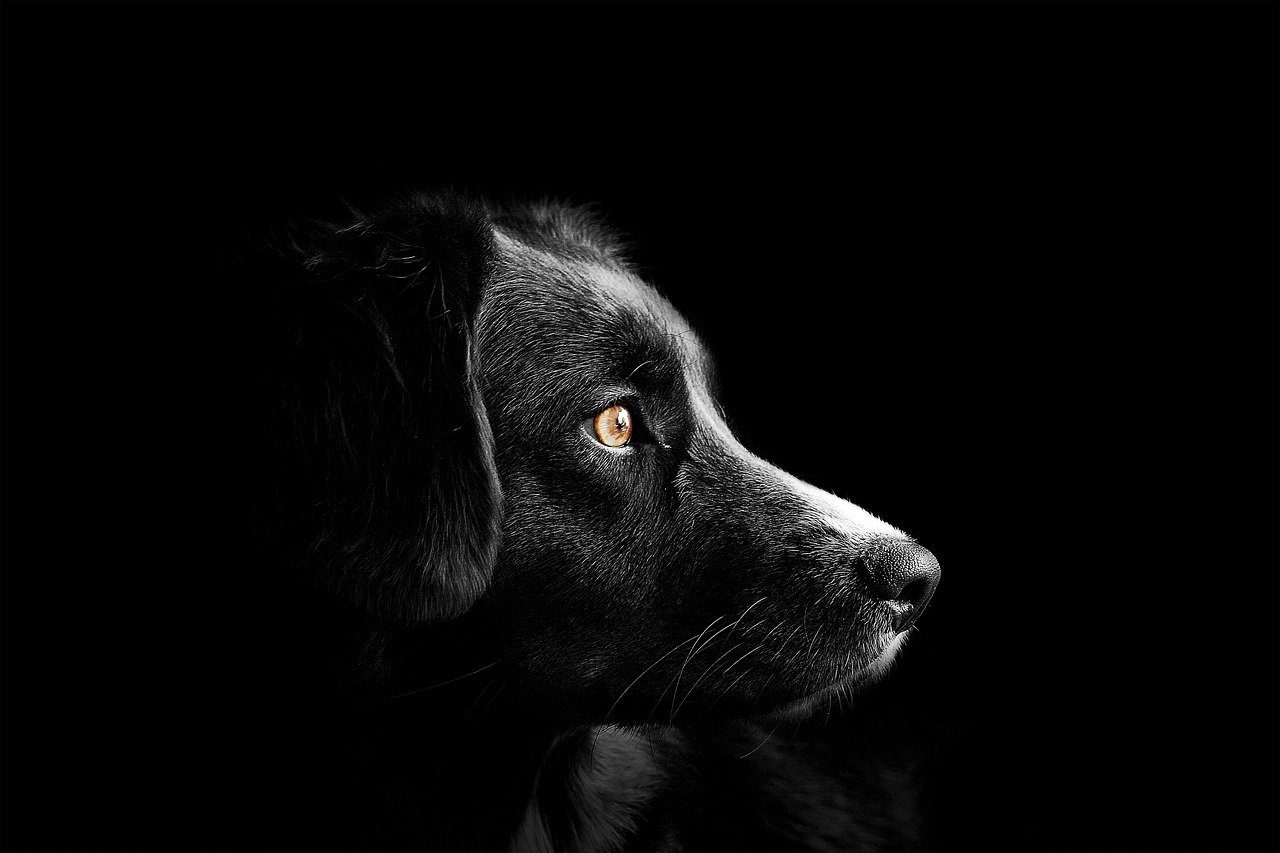 Cancer is a terrible illness that has claimed the lives of many pets as well as people and pharmaceutical medicine is nowhere near a cure. Currently, most efforts are aimed at managing and reducing cancer symptoms.  This has led many cancer researchers and doctors to pursue different medicinal and natural approaches to cancer treatment. One strange yet potentially effective solution is Fenbendazole, a low cost and very safe dewormer.

Fenbendazole is a veterinary medication that is used for intestinal parasite removal in cats and dogs. Fenbendazole is best known by the over the counter medication Panacur C. This canine deworming medication has made a name for itself through its incredible use as a cancer treatment for many types of cancer.

Why Does Fenbendazole Have Anti-Cancer Properties?

Making up the cytoskeleton of eukaryotic cells, microtubules are critical to cell function by providing the necessary structures for the cell to function. As a benzimidazole, Fenbendazole inhibits microtubule polymerization. This essentially means that Fenbendazole can help starve out certain cancers by limiting their spread and growth, potentially allowing the patient to overcome them.

Of course, that is a gross oversimplification. Many studies are being performed on Fenbendazole and it is too early to state with any certainty the efficacy of the medication. However, it is also important to state that there have been cases of usage on both animals and people resulting in a reduction or remission of many cancer types.

For more information on Fenbendazole, dosing, and other information, we have written a post prior that offers a fairly extensive overview on the topic matter.

The Story of Joe Tippens

Joe Tippens has perhaps the most well-known success story when it comes to Fenbendazole. Having heard about the alternative use of Fenbendazole from a scientist who was studying it, he successful pushed his small cell lung cancer into remission on a regimen now known as the Tippens protocol. It is important to note that there are no notable side effects to Fenbendazole in humans or animals, which is why the medication (which is intended for canines) can be taken by cats and humans.

Joe has been very vocal about his success with Fenbendazole and his routine, as well as speaking openly of the many people who have similarly attempted taking the medication for them or their pets and saw results. Fenbendazole is clearly a safe alternative method to fighting cancer that comes from unlikely origins.

Does Fenbendazole Work for Dogs and Cats?

Fenbendazole is an effective cancer treatment for dogs and cats. As an anthelminthic (a deworming medication), the medication is often applied in labs where studies are performed on rodents. A well-known study chronicles the unexpected effects that Fenbendazole had on the progress and incidence of cancer in lab animals. In other words, through ordinary efforts to keep subjects free of pinworms, researchers noticed that certain cancers failed to grow in the mice treated with Fenbendazole. Many pet owners have come forward saying the medication has helped their pet with cancer help fight it into remission.

“I just wanted to thank you so much for your support and very helpful advice one year ago.  On this day last year I was advised that Rosie’s laryngeal adenocarcinoma was blocking 80 percent of her trachea and she was placed on palliative care by the Specialist Vet in Sydney. Your support and advice gave me the encouragement I was searching for to keep trying to make Rosie well. I am so happy to report that Rosie is still with us and is doing really well.  I am still keeping up her regime of supplements and have, since January, been able to reduce her prednisolone dosage down to 3/4 tablet (one tablet is 5mg). Just a couple of days ago she was running around in the hall playing football with a little ball with a bell in it.  It is now over 28 months since she was first diagnosed with laryngeal adenocarcinoma. I have just placed another order with Vitality Science for supplements for Rosie so that we can keep up the good fight. Many thanks again for your wonderful support and advice throughout the past couple of years.  It is so much appreciated. Kind regards, Carolyne”

The Significance of Fenbendazole’s Effectiveness

At Vitality Science, we offer a scientifically backed approach to providing premium, natural products that will aid your pet in achieving their best health and longevity.

The story of Fenbendazole is an example of this. Cancer rates in animals have been steadily increasing with dogs being the most susceptible. It is estimated that by age 10, nearly 50% of all dogs will develop some type of cancer.

Looking at the medical literature regarding Fenbendazole as a cancer treatment, it is clear that the deworming drug shows great promise in certain circumstances which has led us to consider how a protocol involving Fenbendazole could be improved.

These products are all aimed at providing immune support through the supplementation of premium vitamins, minerals, plant extracts and other nutrients. Supplementing with vitamins has been shown to support the effectiveness of Fenbendazole as a cancer treatment.

The most important takeaway is that there are many unknown or suppressed modes of treatment for all manner of ailments—both for people and your beloved pet. No one would have believed a humble pet deworming medication that costs just a few dollars could have such dramatic results. Results that are not just being spoken about by supporters of holistic pet medicine but also discussed in some of the strictest, peer-reviewed scientific magazines such as Nature.

Vitality Science provides holistic pet supplements that are backed by science as well as our customer testimonials.

Subscribe and stay updated with all the latest sales blogs and much more.
*Terms and conditions apply.

Powered by Convert Plus
Your Cart